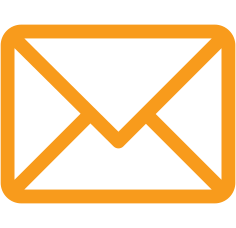 A Special Interview for -

At the beginning of the millennium, at times when only few people heard about USER EXPERIENCE, and much fewer people managed to describe it, they had already been there – Reely and Aviram Tzur, the founders and owners of TZUR – UX Design, a renowned UX agency in Israel. How did they manage to break through the boundaries of the UX field and what are the characteristics of the UX market in Israel today?
|  Or Chay

Why is UX/UI Crucial for your product quality?